When seeking out any kind of professional service, it is always best to engage professionals who are specialists in their field. Our team of experienced attorneys and legal assistants specialize exclusively in the representation of lenders in connection with commercial, multifamily, and investor-owned real estate loan transactions. The Highland Law legal team is led by these senior attorneys. 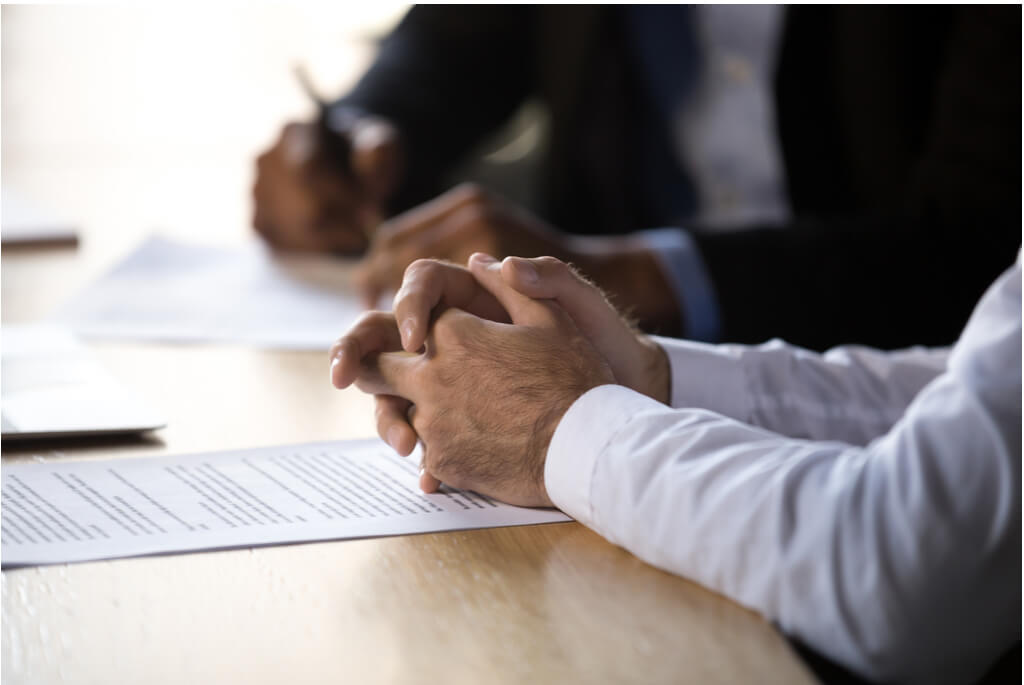 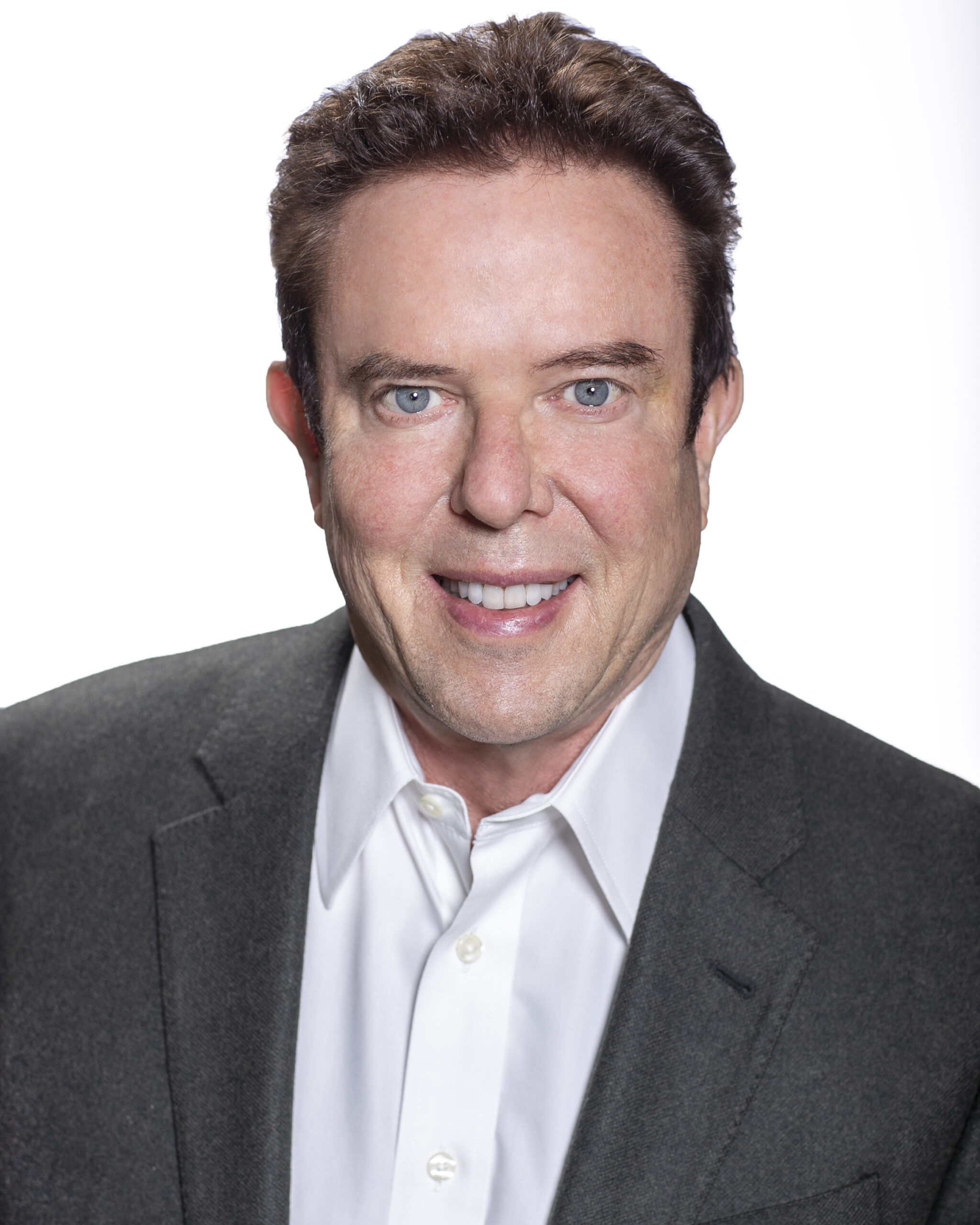 Since graduating from law school, Gary Highland’s law practice has been focused exclusively on the representation of lenders in commercial real estate finance transactions. Over the years he has represented many of the largest and most prestigious lending institutions in the United States.

Before founding GoDocs and Highland Law in 1997, Gary Highland was a partner at Bryan Cave Leighton Paisner, a renowned law firm founded in 1873, with offices throughout the world. Mr. Highland was the senior partner in the real estate finance group of the firm’s Southern California offices.

Mr. Highland is a member of the Orange County and American Bar Associations, the State Bar of California, American Mensa, and The Pacific Club. Gary Highland has resided in Newport Coast, California for many years, where he lives with his family including three children. He enjoys spending time with his family, traveling, reading, movies, photography, and cooking. 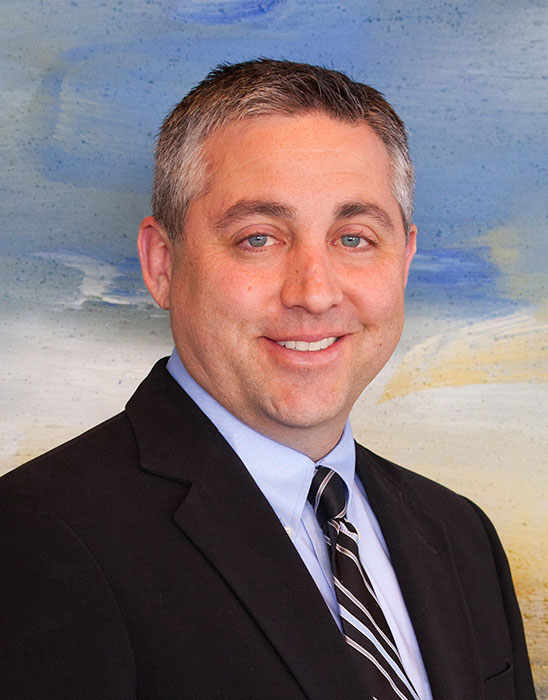 Zach Wallin was born in Las Vegas, Nevada, and was raised in Laguna Hills, California. Zach attended Brigham Young University where he earned his B.S. degree from the Marriott School of Management. He earned his Juris Doctor degree from Chapman University School of Law. While in law school, Zach worked as a law clerk for the presiding judge at the Orange County Superior Court- Family Law Section and interned with the Orange County Public Defender’s office.

Prior to joining Highland Law, Zach worked at leading Orange County, California law firms, including Geraci Law Firm, where he worked on all facets of real estate finance transactions. Zach joined Highland Law in 2019 where he has specialized in the representation of lenders in commercial real estate finance transactions, including preparation and negotiation of loan documents, and review of borrower organizational documents.